Set in a stunning location surrounded by the Seirriana de Ronda range of mountains, it sits high above the Gualevin River, astride a large gorge, the Tajo, which the river has carved out.

Claimed to be one of the famous âPueblo Blancosâ white villages of AndalucÃ­a. It is more of a reasonably large town, but beautiful none-the-less. The impressive âPuente Nuevoâ bridge, that spans the gorge, joins the two main areas together. On one side the famous Bullring, the oldest in Spain, and on the other, the old town, with its narrow lanes and mansion style houses once owned by the nobility.

Ronda is not about rushing around, it is about slowly strolling through the lanes, visiting one or two monuments, such as the Bullring (now a museum), and enjoying a relaxed lunch whilst admiring the amazing setting.

The current Ronda is of Roman origins, having been founded as a fortified post in the Second Punic War by Scipio Africanus. Ronda received the title of City at the time of Julius Caesar.

The Plaza de Toros, a legendary 18th-century Bullring, is one of the cityâs most recognizable landmarks. It was, however, originally built as a horse training school for the Military.

In the old town, the 14th-century Palacio de MondragÃ³n, a former Moorish Palace, is decorated with ornate mosaics and surrounded by landscaped gardens. The Parroquia Santa MarÃ­a la Mayor, a church built upon the ruins of a mosque, showcases architectural styles ranging from Gothic to Renaissance. The nearby Museo Bandolero displays weapons owned by 18th- and 19th-century outlaws from the Andalusian region.

Like MÃ¡laga, Ronda was also one of the last Islamic Cities to fall to the Christians. The Islamic domination of Ronda ended in 1485, when it was conquered by the Marquis of CÃ¡diz after a brief siege.

Shortly after 1492, when the last outpost of Muslim presence in the Iberian Peninsula, Granada, was conquered, the Spanish decreed that all Muslims must either vacate the peninsula without their belongings or convert. Many people overtly converted to keep their possessions while secretly practicing their religion. Muslims who converted were called Moriscos. They were required to wear upon their caps and turbans a blue crescent. Traveling without a permit meant a death sentence.

This systematic suppression forced the Muslims to seek refuge in mountainous regions of southern Andalusia; Ronda was one such refuge. 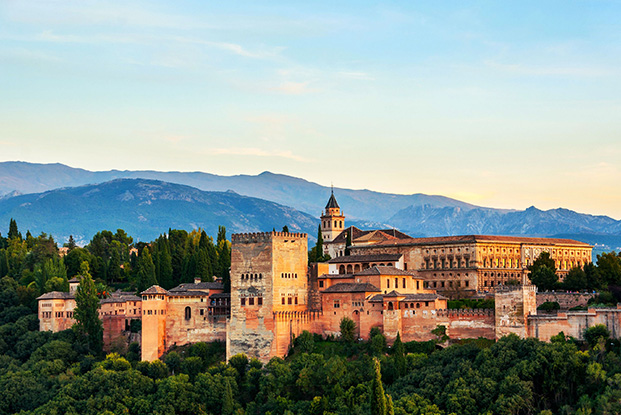 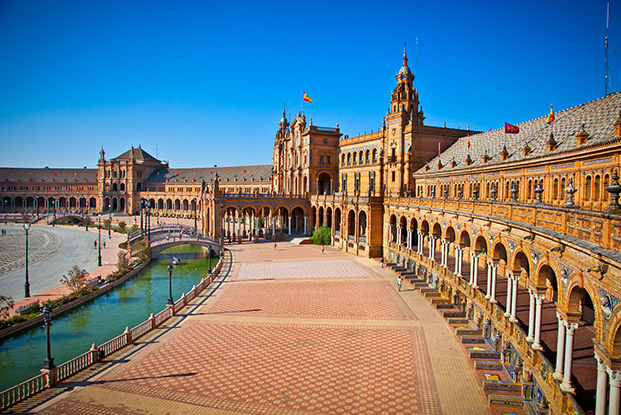 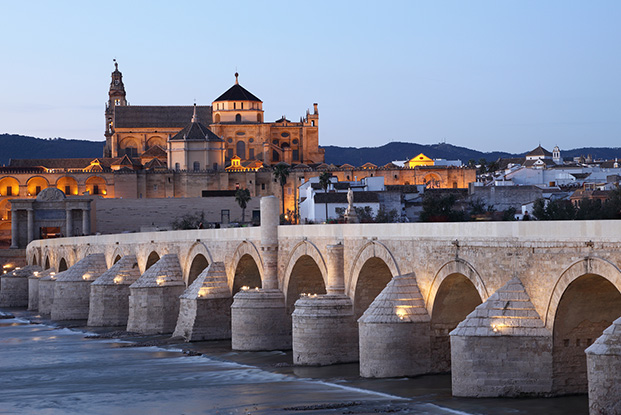 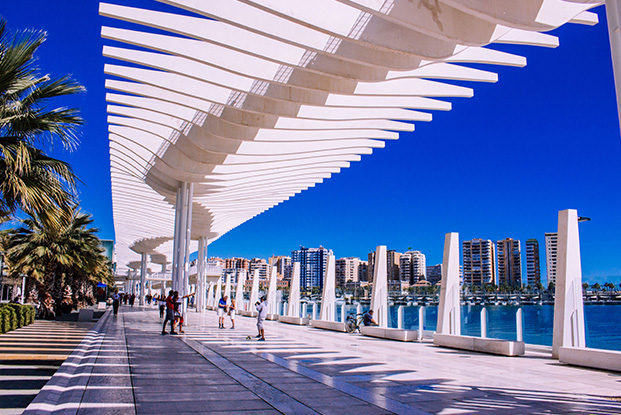 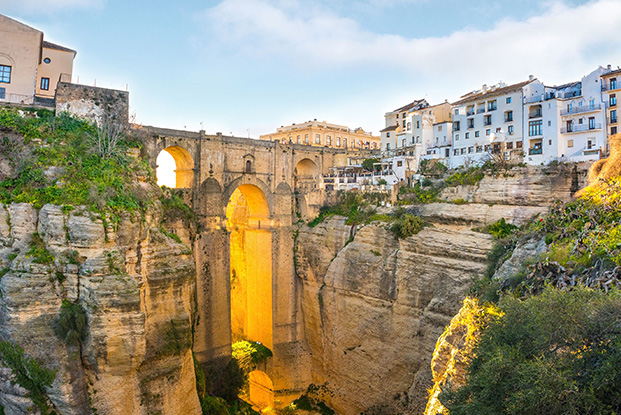 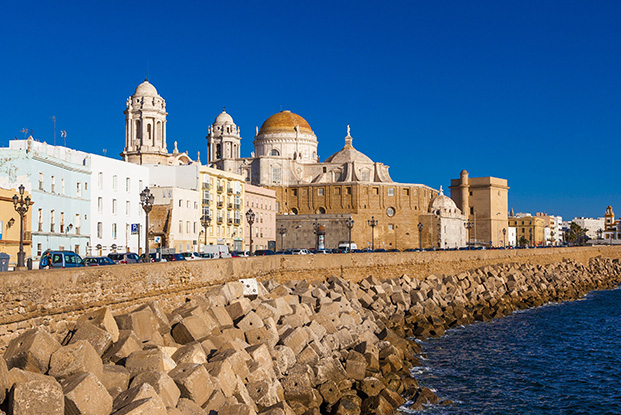 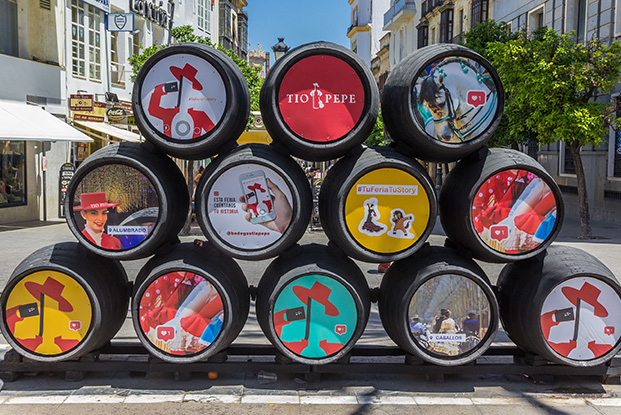